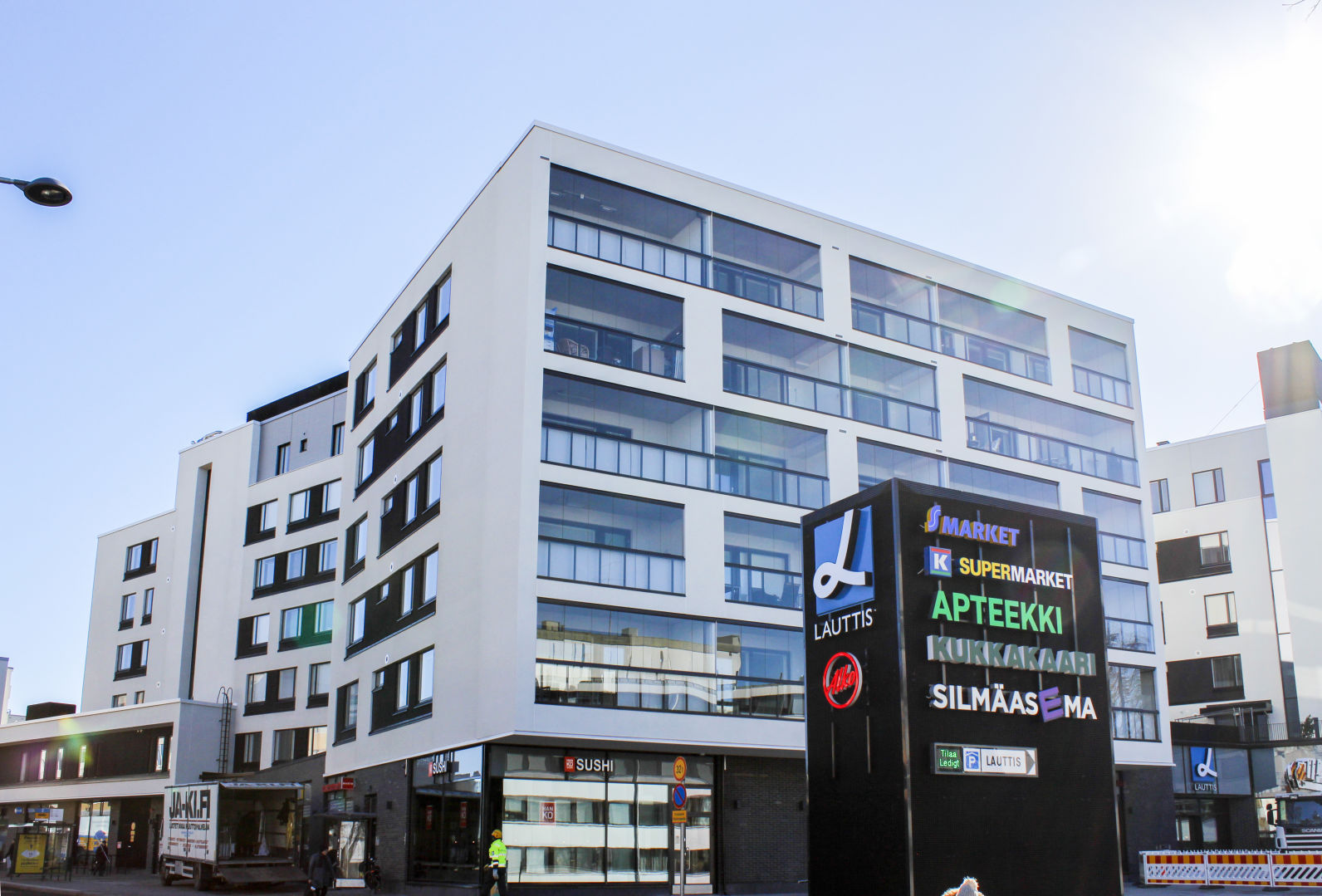 Peikko’s DELTABEAM® Frame Solution proved to be a benefit during the construction of the Lauttasaari Shopping Center: it meant a massive saving in time, which meant less space was needed and costs were lower. New shopping centre and 130 flats above it, were built next to the metro station of Lauttasaari.

The new metro line connecting western Helsinki with neighbouring Espoo started operating between Ruoholahti and Matinkylä. Several of the most important construction projects along the new linewere expected to be completed around the same time. Central Lauttasaari was, however, a particularly demanding location to construct at because of the very limited space available. Lauttasaari is an 3.85 square kilometre large island connected to mainland Helsinki by bridges.

Peikko’s products to the construction site at Lauttasaari arrived both from Lahti as well as the Lithuanian factory of the company. The latter delivered Composite Columns to the site, whereas DELTABEAM® Composite Beams and most of the connection and fastening items have been made at Peikko’s Lahti factory. Initially, Lauttasaari shopping centre was going to be built with a cast-in-situ frame. Technically, there were strong arguments favouring this solution – such as the shape and structure of the building as well as the scant space available at the site. The deadline of the project was, however, so close, that every month that could be cut down from the construction process was taken into consideration and appreciated. When Peikko proposed the constructor its DELTABEAM® Frame Solution and explained its multiple benefits - how it meant a massive saving in time, which meant less space was needed and expenses would be lower, a decision to change the in-situ frame to Peikko’s solution was quickly made.

Peikko started designing the DELTABEAM® Frame in autumn 2014, and the process took some six months. The delivery of Composite Columns and DELTABEAM® Composite Beams to Lauttasaari started in March and continued until August 2015. The heaviest beams delivered to Lauttasaari construction site weighed 15 tonnes. An important factor at the time management of Lauttasaari project was also the full use of building information modeling, both at the construction site, in the design process as well as Peikko’s production. This has enabled optimizing the use of space of the frame structure, as well as the HVAC. This task has been made easier by the fact that in this project, the cross section dimensions of Peikko’s Composite Frame are about one fifth smaller compared to cast-in-situ concrete structure. 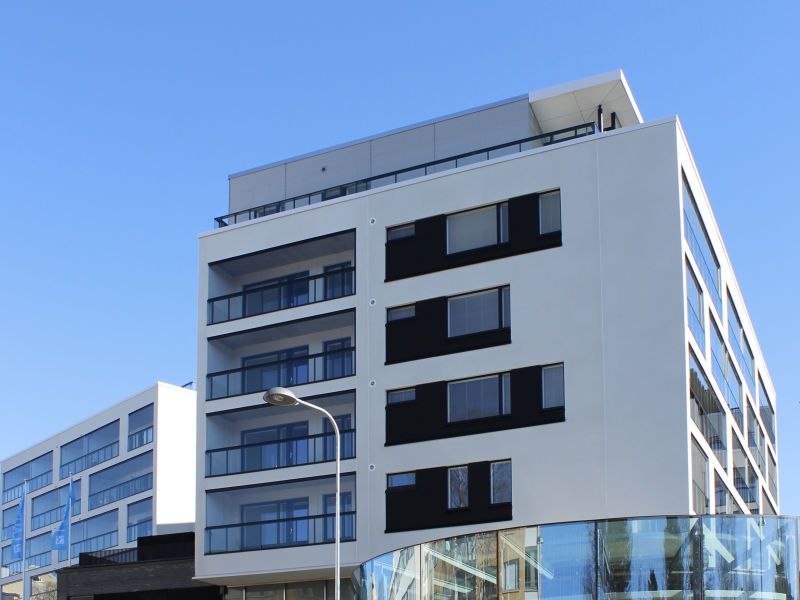 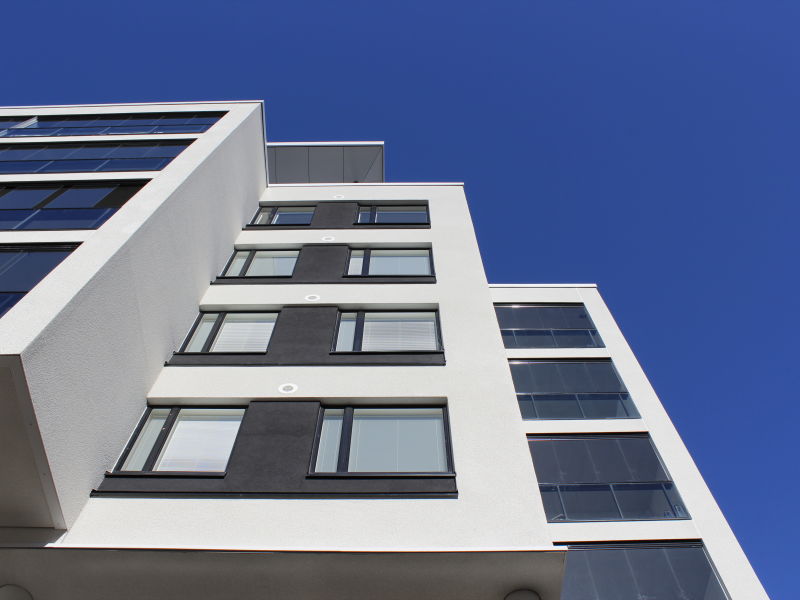 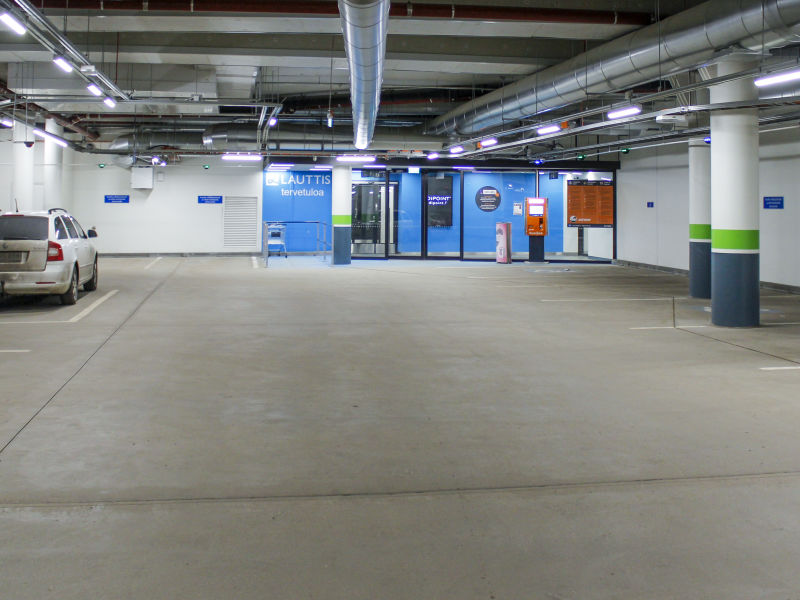 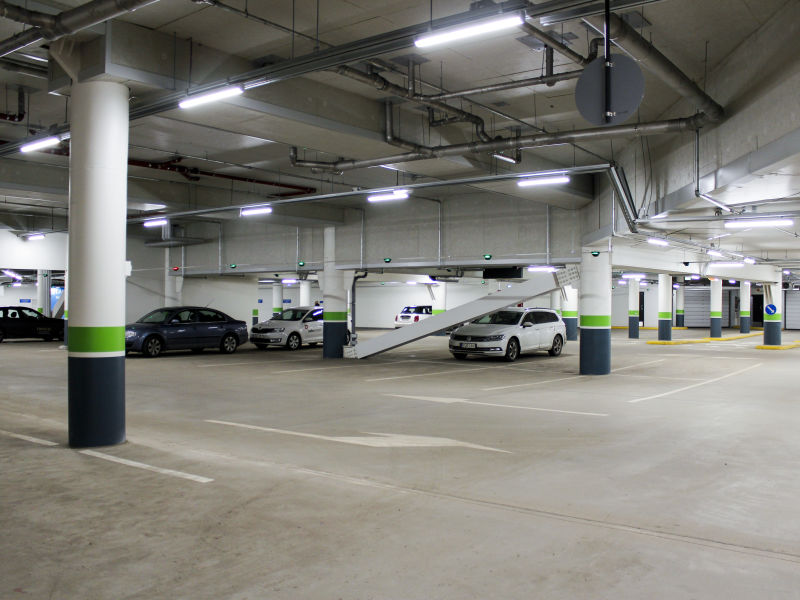 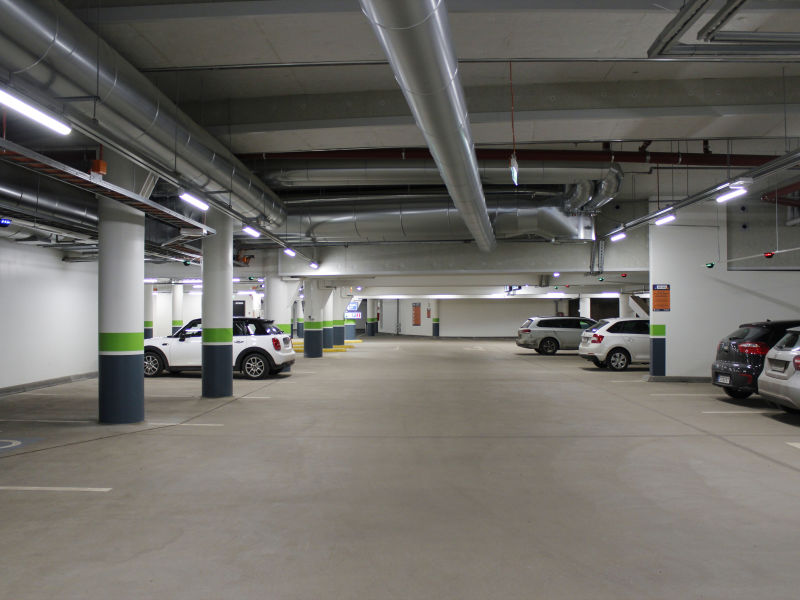 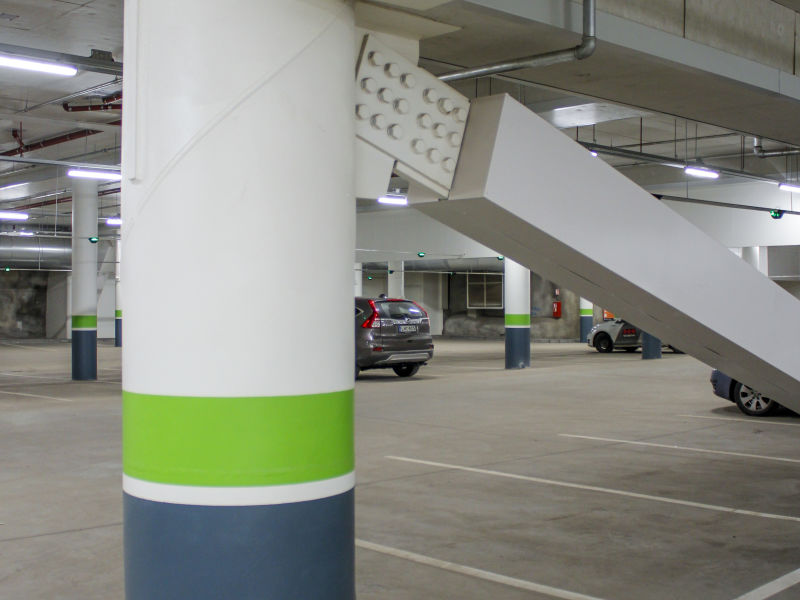 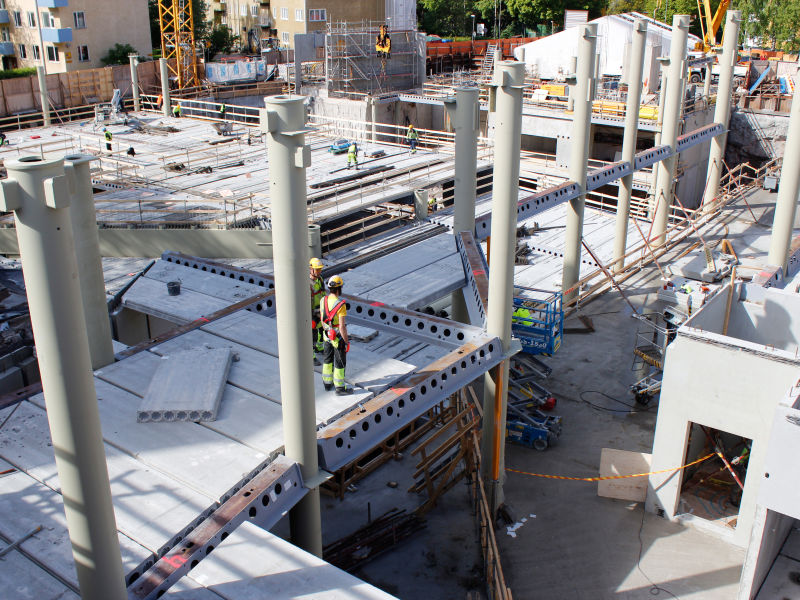 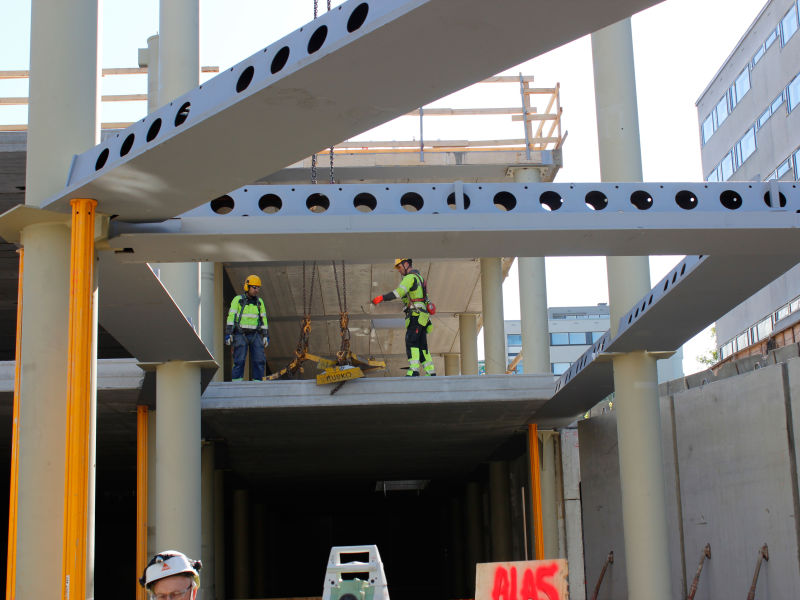 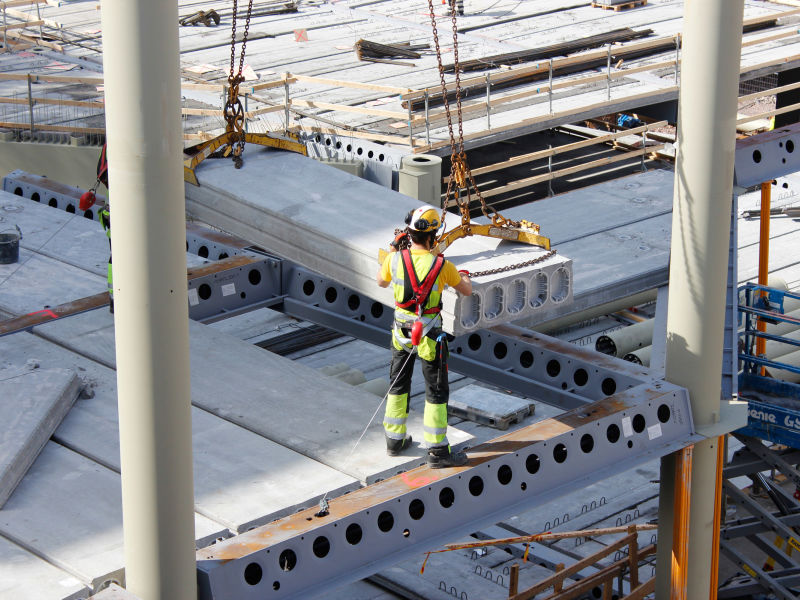 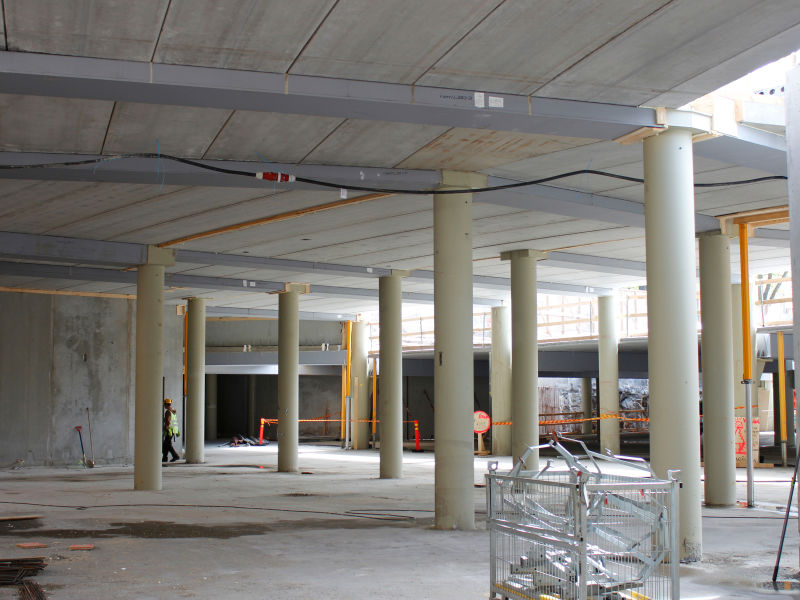 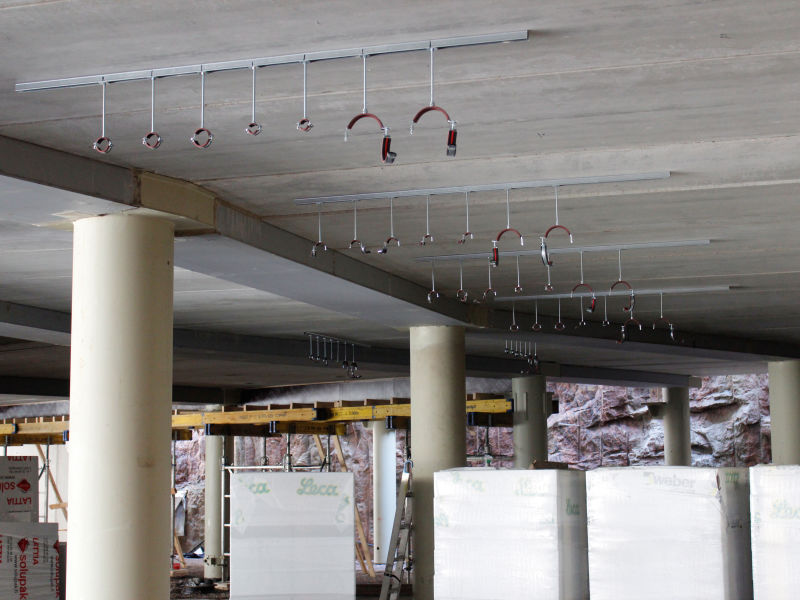 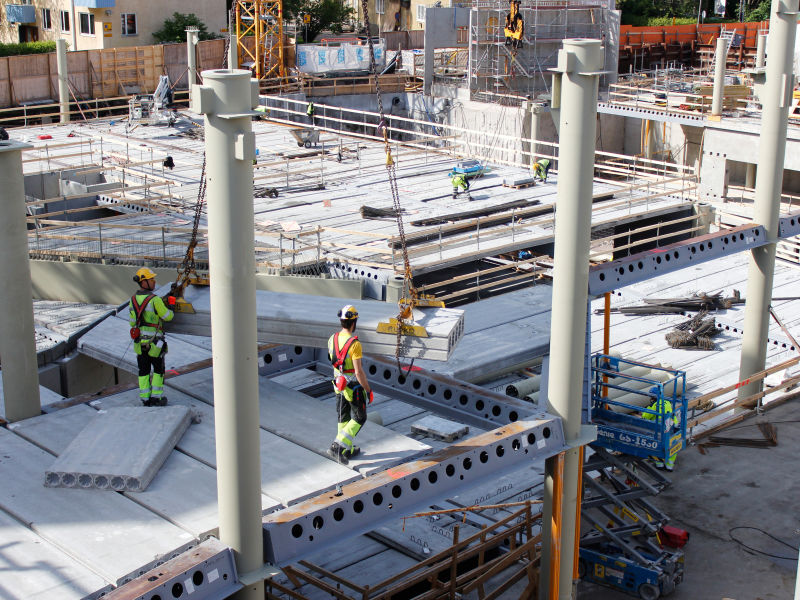 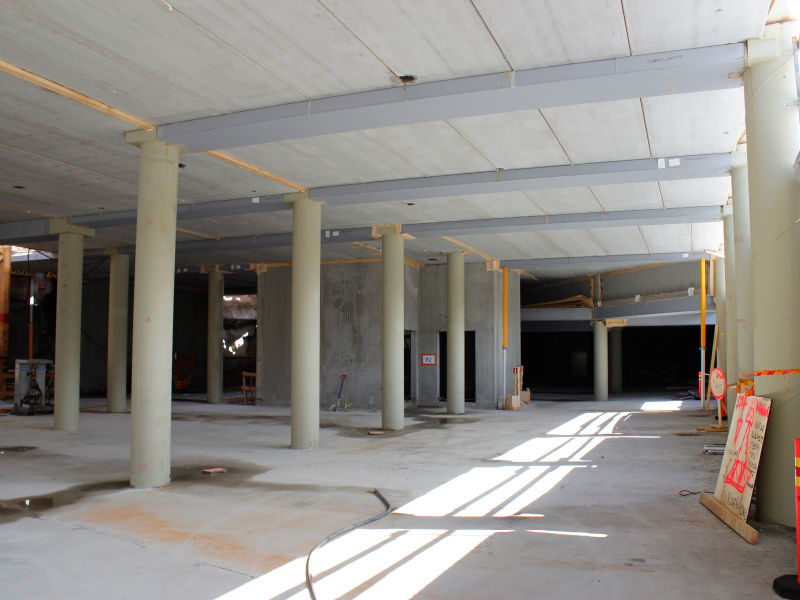 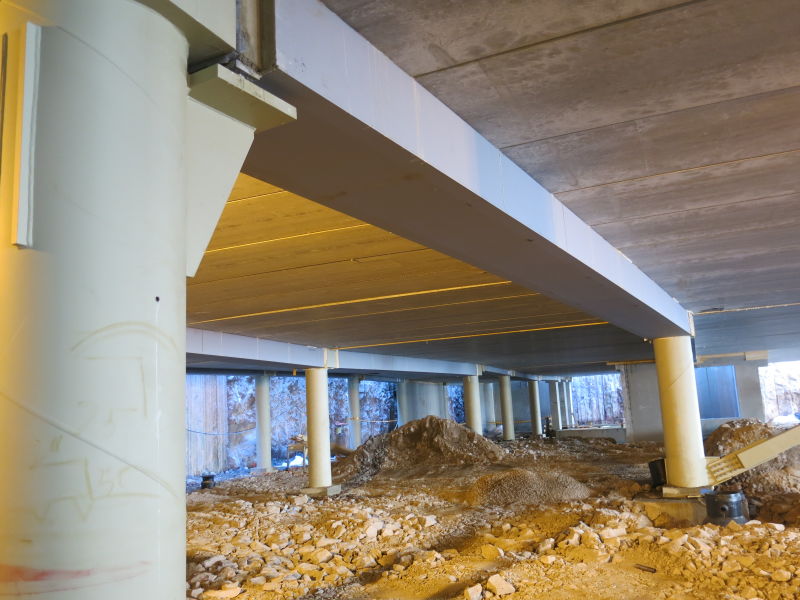 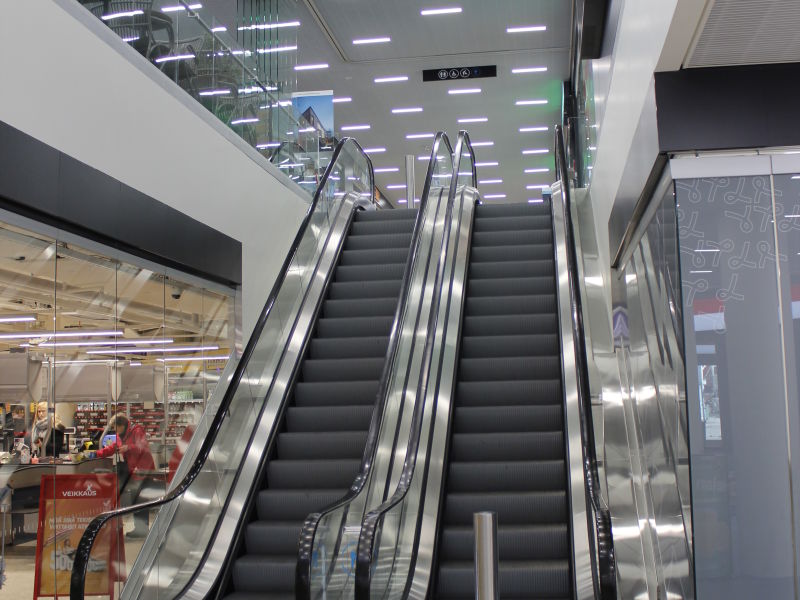